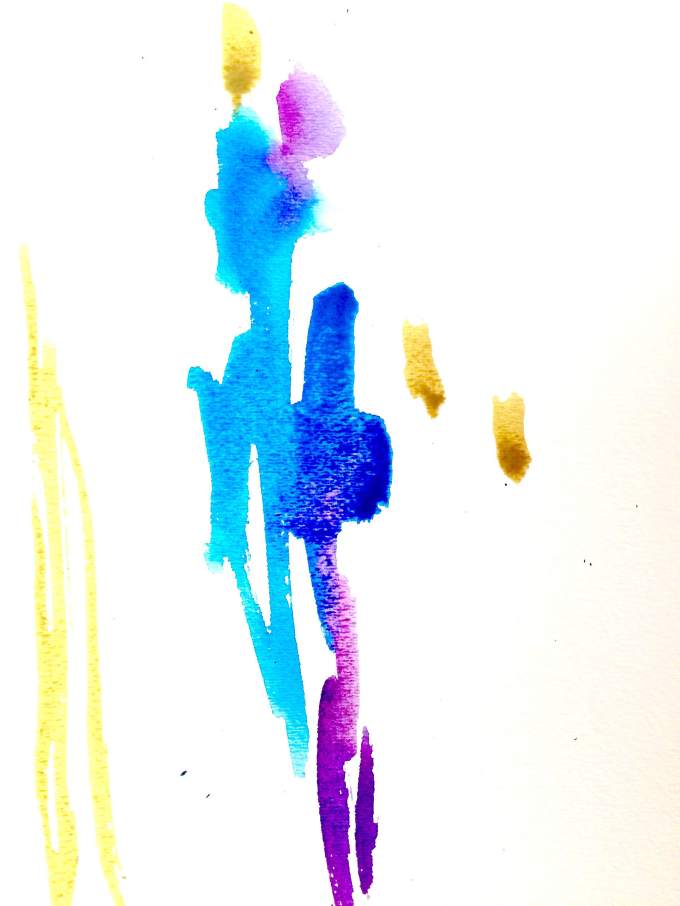 Klimt helped me turn the SOC into a proper painting. The best part about copying a master is that as you’re doing it, you learn how a master paints. Their energy infuses you. 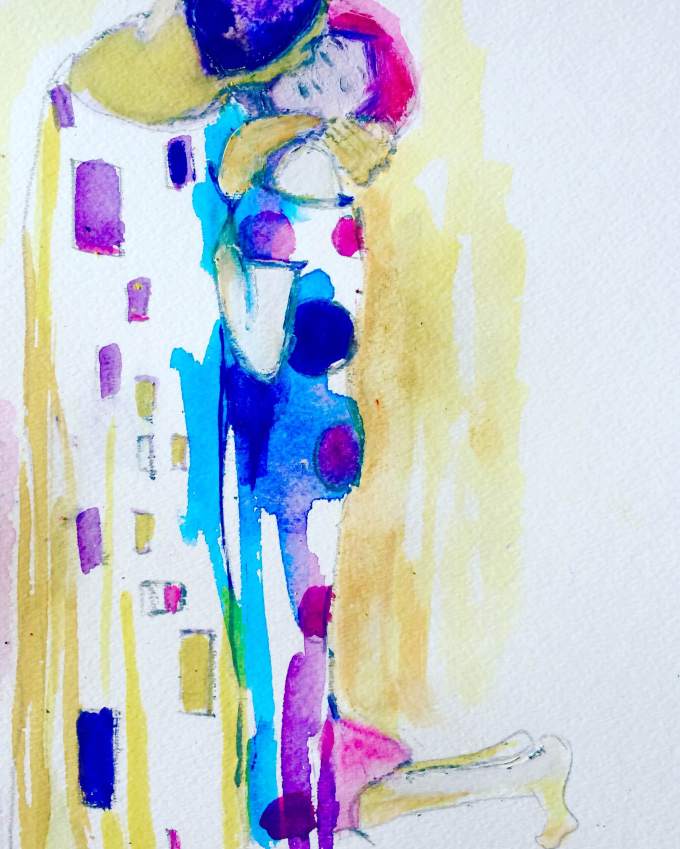 I’m now part of a 30-day painting-a-day challenge called 30-in-30, where artists from around the country are doing a painting a day for the month of September 2016.

Since I’ve been doing this since January, and because I did another painting-a-day series two years ago called Operation 365, I wanted to offer some tips for anyone taking on the task. 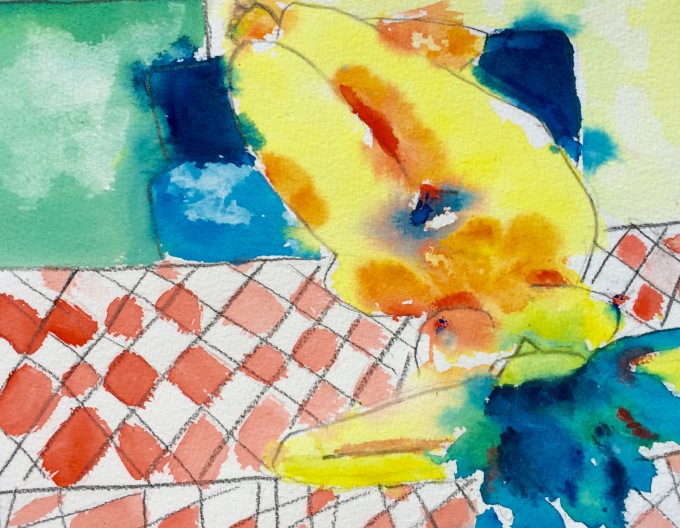